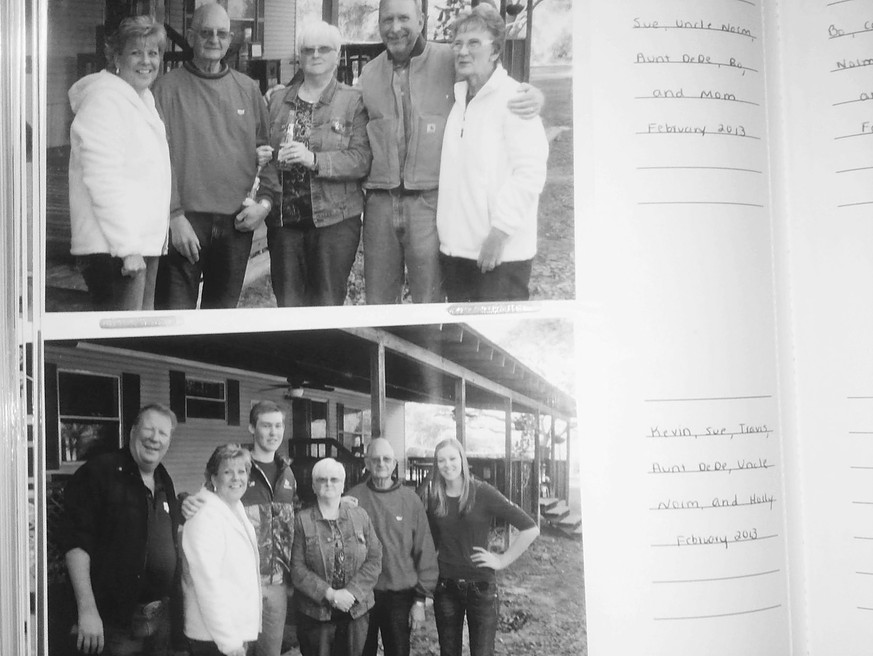 Mom calls me the family historian, archivist and videographer. I’ll take that title because I love anything family. Over the years I’ve organized 8,800 photos, transferred 25 home videos to DVDs and traced back our family history among other things. In today’s fast paced, digital world it easy for such treasures to be overlooked. I’ve thoroughly enjoyed preserving family memories and learning something new in the process from a new skill to something about the family. Check it out below!

I’m not too sure what other families are like, but we have a plethora of pictures….thanks Mom. I’m talking shoebox after shoebox documenting birthdays, vacations, accomplishments, family gatherings, milestones and everything in between. Mom documented every event in its entirety; not just in my brother’s and I’s lifetime, but years before that as well. She was always prompt in getting the pictures developed (what an ancient word), labeling the outside of the envelope and neatly placing them in photo boxes in chronological order. I would often sit on her office floor (while she worked..sorry Mom) and look through the thousands of pictures. I would laugh at the funny ones, ask about those who I didn’t have an opportunity to know and reminisce on great memories. Going through these pictures while Mom tried to work will always be one of my favorite memories growing up.

Once I was done looking at pictures for the day I followed Mom’s strict orders of:

Like most moms, those pictures are very special to her, so I didn’t mind being extra careful when looking through them. Even as I grew older I still enjoyed grabbing a box and taking a trip down memory lane. Well, winter break of my freshman year of college I was home for 3 weeks. I began looking through some pictures and suddenly an idea struck me. Why not put all of our pictures in albums and label them. That way they are protected, labeled, in chronological order and convenient to look through….and that’s just what I did!

I began by organizing every picture before placing them in albums because what a bummer it would be to be in 2007 and stumble across pictures from 1997….if that were the case my OCD would have had me start over until it was right, so it was worth it to approach it from this angle. Once I had all the pictures organized, I put them in albums and labeled every single picture (who’s in it, the event and the date). Well, 8,800 pictures, 42 photo albums, 10 black ball point pens and 3 weeks later and this project was complete! I had a lot of fun doing this project and the part I enjoyed most was hearing the story behind the different pictures. Whenever I stumbled across a photo that I was unsure of the people or date, I would ask my parents. They never gave me a simple answer because how could they? Pictures freeze frame time and bring back a flood of memories! After a minute long story of who the people were, how they met, what they do now and a comment of “I should call them”…I labeled the picture and moved on to the next one.

We ended up dedicating an entire bookshelf to these albums. Not only are they more convenient to look at, but family and friends who come over actually look at them too! They are no longer hidden away in a dark closet collecting dust.

Still today in this digital age Mom takes a million pictures, but I’m glad she does. I make a conscious effort to not get pictures developed (because who does that), but to print them from the digital camera, off our phones and even off of Facebook where friends and family have tagged us in pictures. I’ve continued to label each one and so far I haven’t gotten behind 🙂

A few years prior to organizing all the photos, I transferred our home videos from VHS to DVDs to preserve them. This project took me about 2 weeks and we ended up with around 25 DVDs….it’s like a series box set of “The Melvins”…ha! Just like the photos, it was a trip down memory lane with each home video. We have over 23 years of memories from Little League, ballet, deer hunting, backyard shenanigans, parties and everything in between. One thing I learned that’s really no surprise, just confirmation…my brother and I marched to the beat of our own drum. Despite the hours of embarrassing footage, I transferred them all.

I did this project about 7 years ago and just in that short time frame, the world and technology has changed once again. I’m sure in the near future I will need to transfer our memories to the next great technological invention.

When I was about 12 years old I taught myself video editing software and kept learning until present day. Initially I would make DVD slideshows of family vacations complete with music to fit the theme. We would all gather in the family room and watch my work of art project on the screen. Upon watching that DVD I would begin another! As I got more advanced I began creating slideshows of my grandparent’s and parent’s life, from the time they were born to present day. Each one was about 30 minutes long and I was very intentional in the music I picked to go with the pictures based on of course their taste in music, but personality and the meaning of the song as well. It was inevitable that Mom would get teary eyed watching them, especially when I ended one with Alan Jackson’s “Remember When”. When my brother graduated high school I made him a DVD and it was definitely my most advanced one. In addition to pictures and effects, I included clips from home videos, graduation and well wishes from friends and family members that mom captured at his graduation party. It was about 45 minutes long….don’t say I’ve never done anything for you Travis! Of course I made my own, similar to his for my high school graduation 🙂

I really enjoy creating these DVDs and the possibilities are endless. In the process I have preserved quite a few pictures since I have digital copies of the pictures I used in each video.

To round out my obsession with…well family, I traced back our family history (on all sides) to when we arrived in the United States on boats! Most of my research was done through Ancestry.com, but I did use a variety of other resources as well. It was a very neat and rewarding experience.

I can’t tell you how many censuses, draft cards, city directories, marriage licenses, birth and death certificates I went through to trace everything back. What seemed like such a minor detail on each of these records uncovered so much. However, some of these neatest records I found were passenger lists, communication of relatives experiences while away at war, newspaper headlines talking about members of my family and photos that not one person in the family has ever seen. I have binders and binders filled with various documents that when put together, tell a great story!

I also communicated quite a bit with other members in the Ancestry.com community that would be considered distant cousins. We helped each other fill in the missing holes in our trees, swapped stories and shared valuable bits of information that helped move our research along. In addition, I participated in Ancestry DNA which of course takes your DNA and lets you know your ethnicity. I was confident I knew my ethnicity, but it was still neat to see just what percentage I was and it also helped me further connect with distant relatives.

Unfortunately, I haven’t done any more research since I traced everything back and there is still so much to uncover. I’m sure sometime in the future I’ll pick back up where I left off and discover more cool things.

It is possible to freeze frame time because each time I look through an album, laugh at a home video, watch a DVD or sift through records I feel a connection to the people and places. 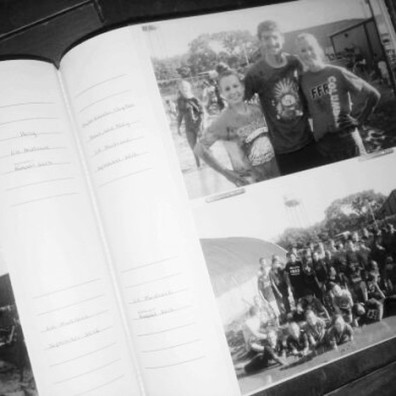 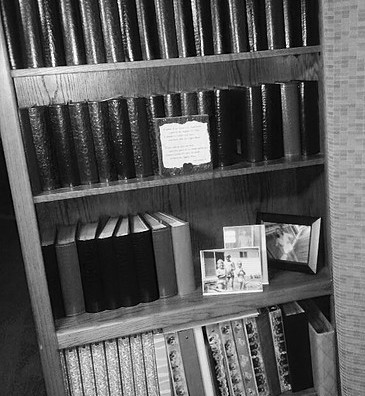 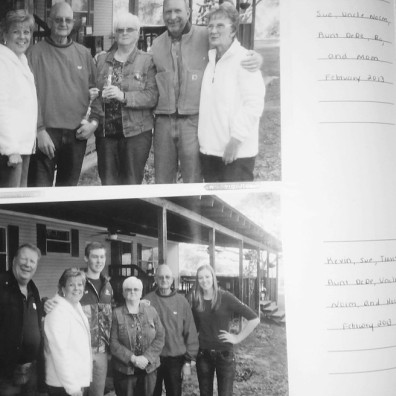